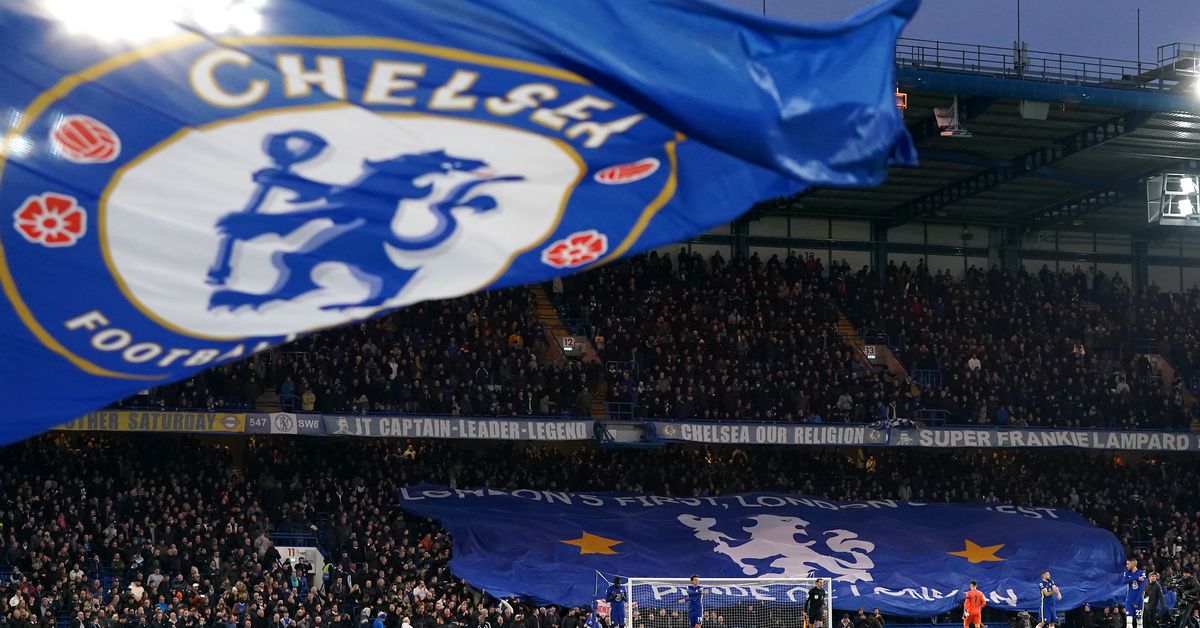 So what does Roman Abramovich’s statement mean for Chelsea?

Facing potential sanctions and certainly a lot of political pressure and negative press due to his supposed relationship (past and possibly present) with Vladimir Putin, Roman Abramovich today made the proactive decision to renounce “the ‘stewardship and care’ of Chelsea Football Club, and hand control to the trustees of the Chelsea Foundation – technically a separate company.

Some of the directors are also Chelsea employees, including chairman Bruce Buck, finance director Paul Ramos and Chelsea FCW manager Emma Hayes, but some are not. Piara Power is a former director of Kick It Out and now the executive director of FARE (Football Against Racism in Europe). John Devine is a sports lawyer and actively involved in various players’ unions and organisations, including the Chelsea Players’ Trust. And Sir Hugh Robertson is the former Minister for Sport in Parliament (2010-2013) and Chairman of the British Olympic Association since 2016.

So what does all this mean?

Abramovich’s statement was brief and lacked specific detail, although it had an airy finality in some of its formulations.

Matt Law’s report in the Telegraph, with information provided by club sources, sheds the necessary light on things – although obviously only as much light as they are ready to shine.

Here are the main takeaways:

Chelsea ‘insist’ the decision was not taken to protect Abramovich from any punishment, which they are not doing, but rather an attempt to ‘protect the club at a time when it was in danger of suffering damage reputation and strategy” – which remains to be seen.

Should Abramovich face penalties, Chelsea would likely be a little better off than yesterday, but we would still feel the impact and possibly severely depending on the exact penalties. Today’s decision may change some perceptions, but it could take some time, although it also changes the way we operate day-to-day and year-to-year.

Should an action based on an unpaid check be stayed because of an arbitration clause in the loan agreement?