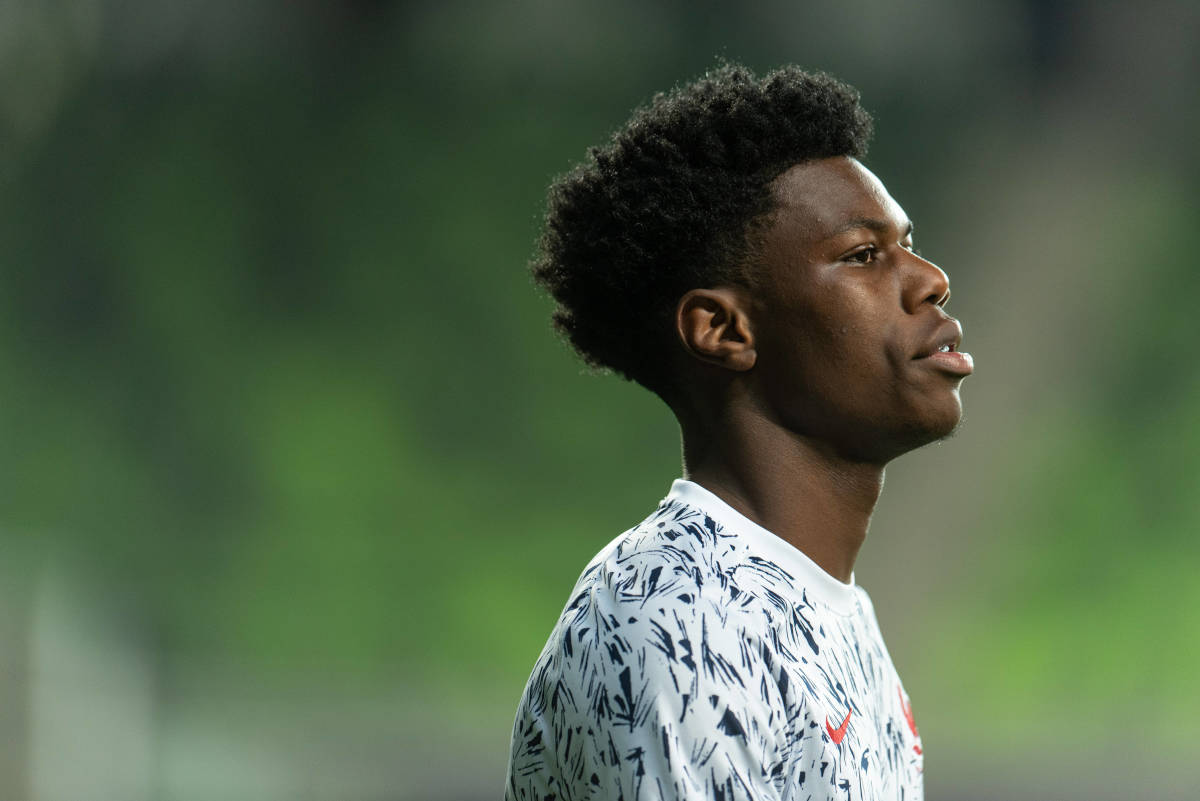 Real Madrid have made a new approach for Monaco midfielder Aurelien Tchouameni, according to reports, ending Chelsea’s last hopes of acquiring the youngster.

Tchouameni has been linked with west London for around a year now but it has looked increasingly likely in recent weeks that his future will lie in the Spanish capital.

The 22-year-old has registered a total of five goals and three assists this season in a total of 50 appearances in all competitions.

Spanish journalist Matteo Moretto took to his Twitter to reveal that Real Madrid recently got in touch with Tchouameni on Sunday.

Moretto says Madrid were leading the race for the youngster ahead of Saturday night’s Champions League final against Liverpool and now they want to put pen to paper as soon as possible.

The only detail remaining in the transfer is the price, which is still under discussion.

Madrid probably feel somewhat taken aback by their surprise rejection of Kylian Mbappe, who was expected to join Los Blancos in the summer.

As a result, they will be eager to kick off their summer transfer window in the best possible way.

Should Tchouameni join the Spanish and now European champions, Chelsea would now look for other options to replace the expected departure of Jorginho or N’Golo Kante.

Conor Gallagher will return from his one-year loan spell at Crystal Palace this summer, while Declan Rice has long been linked with a return to his former side, but the price is high.