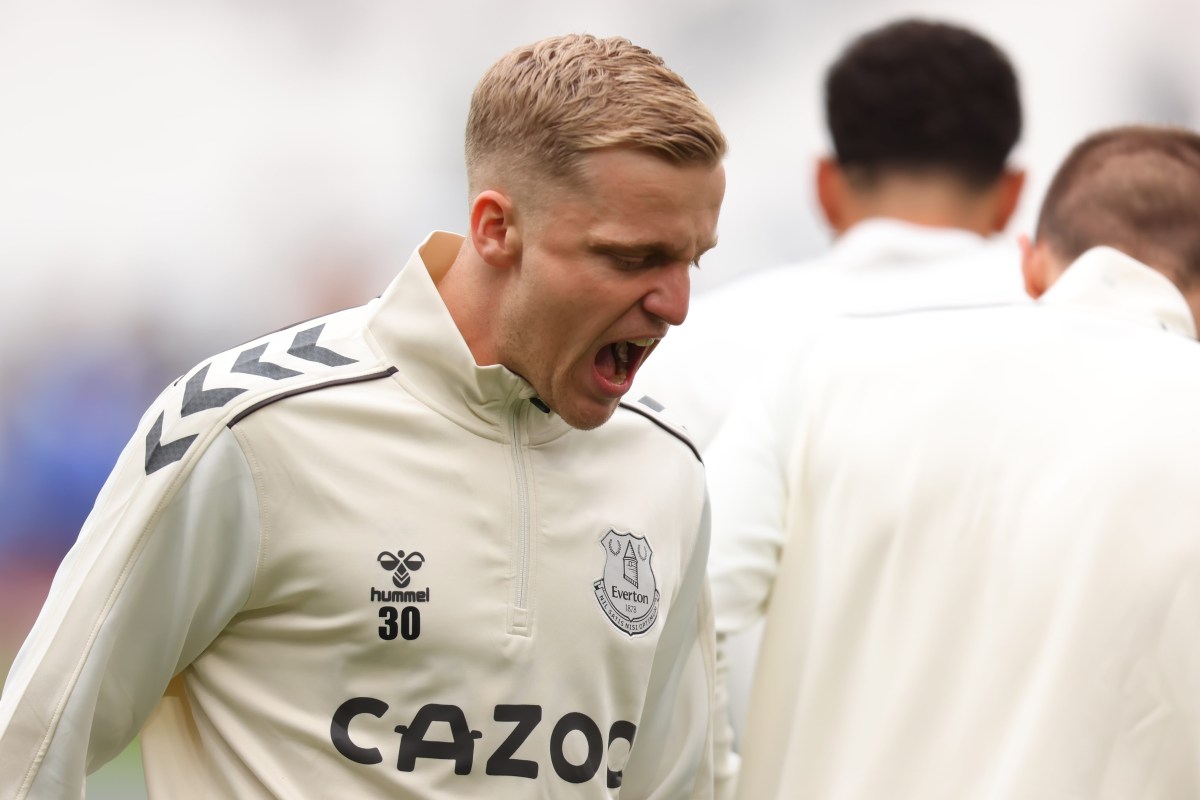 DONNY VAN DE BEEK has been ruled out of Everton’s trip to West Ham after picking up an injury during his warm-up.

The Dutchman was expected to start in midfield at the London Stadium until his pre-match move was revealed.

The on-loan Manchester United playmaker had spoken to Sky Sports ahead of the game amid Everton’s poor form.

Van de Beek said: “I think everyone has to stand up and take some responsibility.

“It’s the only way to turn the tide to win games. Everyone has to show responsibility now.” 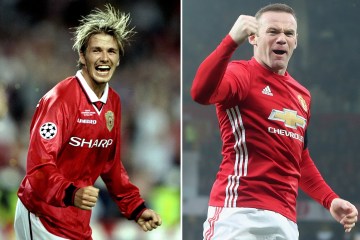 He said: “We are very confident to stay on our feet.

“I think the gaffer now and the team he’s brought in are amazing, I think everyone in the team thinks that too.

“It’s a difficult situation he got into.

“But I think he’s a great manager, and I think we’re all going to benefit from him and as the season goes on everyone is going to see him.

“We all have total faith, he goes into every detail and we know exactly what we need to do.”