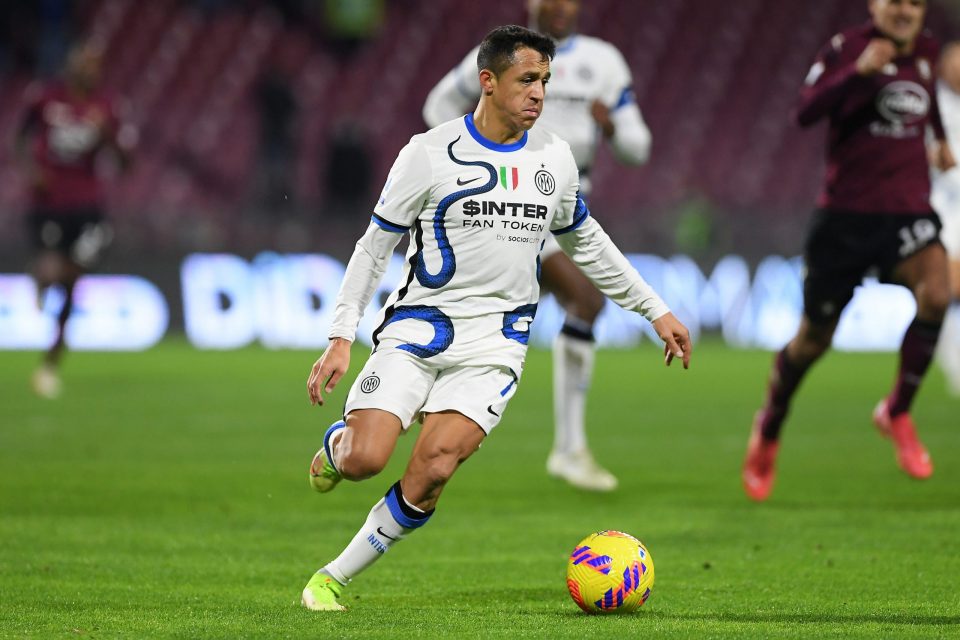 Inter still have a lot of work to do to offload players who aren’t in their plans for next season, and they plan to ramp up soon in that regard.

This according to today’s print edition of Rome newspaper Corriere dello Sport, which reports that departures will become a priority for the Nerazzurri in the next phase of the transfer window, including the conclusion of a sale of Andrea. Pinamonti.

Pinamonti’s value has risen to around €20m thanks to his loan season with Empoli and interest from Atalanta, Monza, Salernitana and Sassuolo to sign him.

Atalanta can move for the 23-year-old once they complete the sale of Luis Muriel to Roma, while Monza CEO Adriano Galliani still believes it is possible to win the race for him, but in in any event, a sale should take place soon.

Meanwhile, an exit for Alexis Sanchez looms ever larger as the Nerazzurri struggle to find the right incentive to convince the 33-year-old to accept the termination of his current contract.

Youngsters Giovanni Fabbian and Samuele Mulattieri are targets for Frosinone and Reggina, with both Serie B sides keen to loan them out for next season.

Valentino Lazaro has looked good in his return to pre-season training but a new destination will certainly be sought for the Austrian, while things get tough for Dalbert after picking up a ligament injury that will rule him out for a while. significant time.