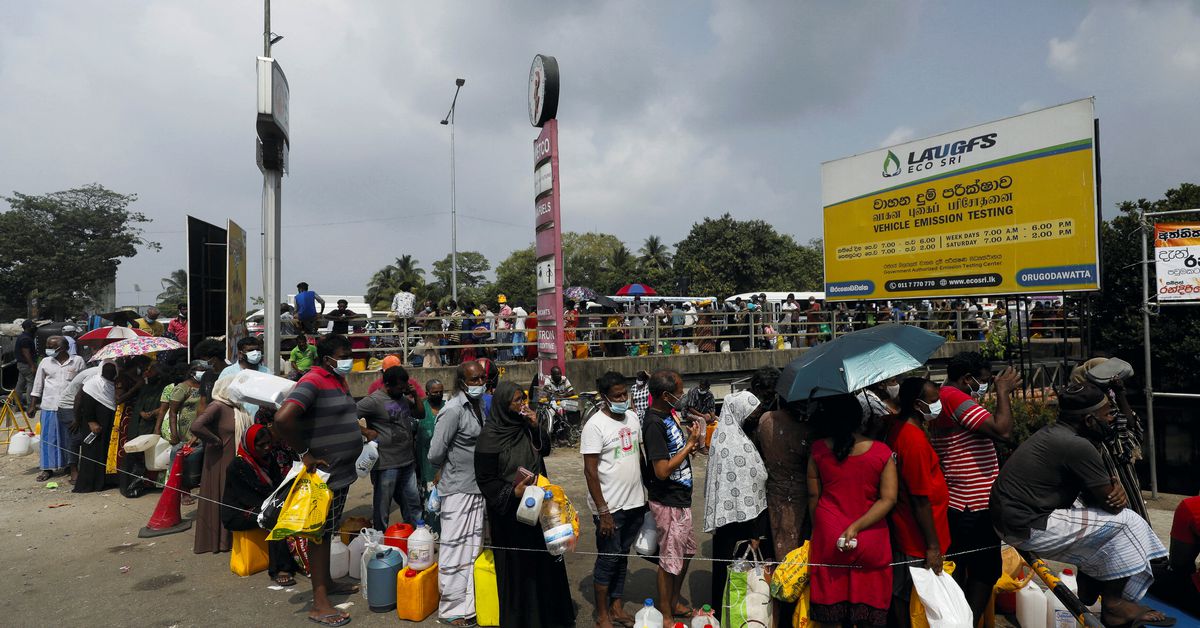 A 70% drop in foreign exchange reserves since January 2020 has left Sri Lanka struggling to pay for essential imports, including food and fuel, leading to growing unrest and even military deployments at gas stations.

Rice said the IMF would update its forecast for Sri Lanka when it releases its new World Economic Outlook next month, but gave no further details.

He confirmed that Rajapaksa would travel to Washington next month for talks with IMF officials, as Reuters reported last week. Read more

Sri Lanka – which has to pay around $4 billion in debt this year – will also seek World Bank help after entering an IMF program, Reuters reported, citing two sources familiar with the matter.