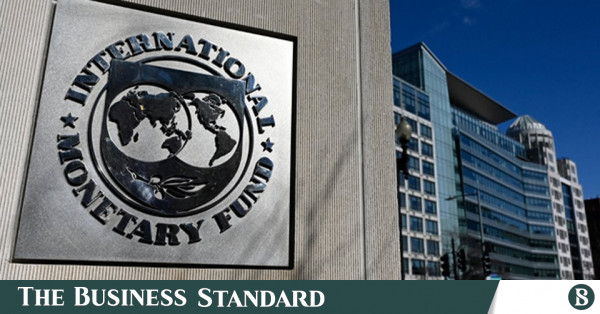 A delegation from the International Monetary Fund (IMF) will arrive here this week to begin negotiations on Bangladesh’s request for a $4.5 billion loan as budget support, official sources said on Sunday.

The Washington-based lending agency’s team will likely be led by Rahul Anand, chief of the IMF’s Asia and Pacific division, the Bangladesh Bank sources said on condition of anonymity.

The central bank governor attended the IMF’s annual meeting in Washington from October 10-16.

According to the sources, the IMF assured Bangladesh to advance up to 4.5 billion dollars.

During its next visit, the IMF team will focus its negotiations on loan conditions and financial reforms.

The sources said an agreement should be signed on the program which will then be sent to the IMF board for approval. Disbursement of money only starts after approval.

The team will meet Finance Minister AHM Mustafa Kamal during the visit.

The IMF’s usual practice is to work closely with the authorities to propose a program that is best suited to the economic and social dynamics of the borrowing country.

Bangladesh’s economy was still recovering from the losses of the pandemic when the Russian-Ukrainian war began in February, disrupting global supply chains and ultimately causing inflation in many countries, including Bangladesh.

The IMF loan will help Bangladesh ease the foreign exchange crisis created here due to the external effects of the Covid-19 pandemic and the Russian-Ukrainian war.