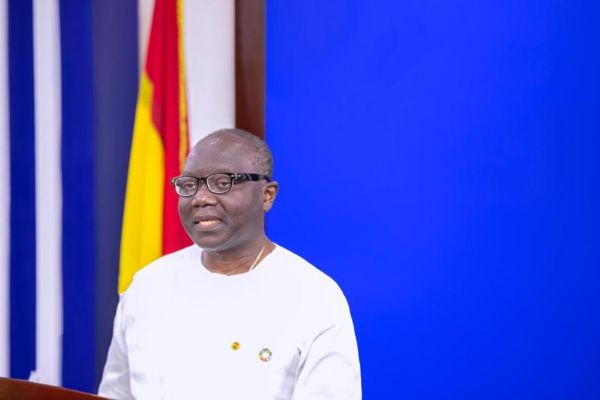 The International Monetary Fund confirmed on Sunday that a team of staff will travel to Ghana this week to continue discussions with the authorities on policies and reforms that could be supported by an IMF loan agreement.

The government of Ghana, a major producer of gold and cocoa, is struggling to rein in runaway inflation, reduce public debt and shore up the local currency. Its balance of payments deficit swelled to nearly $2.5 billion at the end of June, from about $935 million in March.