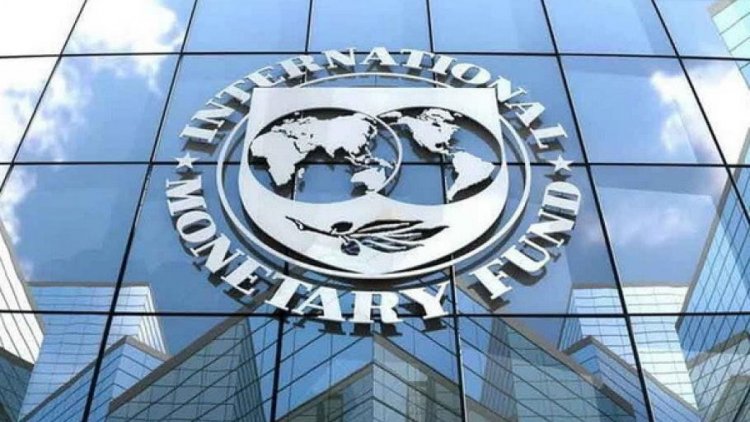 The International Monetary Fund says it is processing Iran’s $ 5 billion loan request submitted to the global crisis lender in March, said Jihad Azour, director of the IMF’s Middle East and Central Asia department.
The Iranian government applied for the emergency loan in March to help fight the coronavirus and mitigate its economic impact.
The request for assistance would be the country’s first loan since 1962.
Tehran continues to fight inflation, sanctions imposed by the previous US administration, declining oil sales and the pandemic, AP reported.
The request was reportedly rejected under pressure from the former US administration headed by Donald Trump. Now, with the changing of the guard in the United States, there is new hope that the international lender will reconsider the coronavirus-stricken country’s request for financial assistance.
“What Iran needs is to tackle social tensions or social problems by ensuring that social protection measures are aimed at protecting the most vulnerable groups,” Azour said.
Regarding a possible change of approach in Washington, he added that it was still “too early to say how will be American policy in the region” under US President Joe Biden, especially vis-Ã -vis Iran.
Biden signaled his willingness to bring the United States back into the 2015 Iran nuclear deal with world powers, although his top diplomat described America as being “far away” from it.
Iran was among the first countries to request emergency coronavirus assistance under the Rapid Finance Instrument program.
The governor of the Central Bank of Iran, Abdolnasser Hemmati, had previously urged IMF director Kristalina Georgieva to respect the lender’s mandate, warning that denying the loan to Iran would undermine the IMF’s policy of impartiality.
He reiterated that the loan would be used for humanitarian goods, namely drugs and medical equipment.
â€œWe believe that the humanitarian dimension of this crisis should be our guiding principle. The RFI covers funding for food and medical supplies that are urgently needed to save lives and prevent the spread of the virus, â€Hemmati said.
While most countries are members of the IMF and have voting rights, the United States is the largest shareholder and can influence the decisions of the fund.
As the country hardest hit by the pandemic in the Middle East, Iran has so far reported nearly 1.5 million cases of Covid-19 since the outbreak began last February. The deadly disease has cut short more than 58,000 lives as it destroys lives and livelihoods.
Wide access to various coronavirus vaccines remains crucial for an economic recovery in the Middle East, the IMF said, warning that the way forward remains “long and winding” for countries already grappling with corruption and debt.
War-torn and debt-mired countries could be hit harder by a delayed rollout of Covid-19 vaccinations, further slowing any regional economic recovery after what the United Nations has called the world’s worst jobs crisis. world since the Great Depression of the 1930s.
â€œThis is a year of reset where we are in a race between the virus and the vaccine. It depends on the speed of the vaccination and the risks of a third wave of new mutations, â€Azour said.